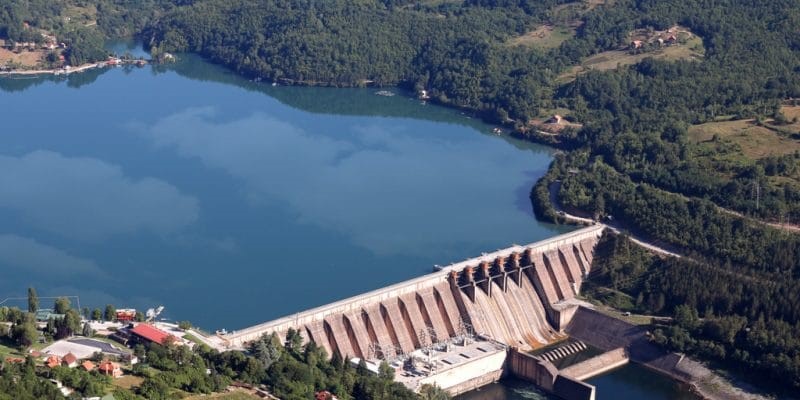 This is contained in a statement by Mrs Mary-Noel Berje, the Chief Press Secretary to the governor, in Minna, the state capital, on Friday, April 30, 2021.

Bello made this known when he visited the dam site in Zungeru in Wushishi Local Government Area of the state alongside other government officials.

Represented by his Chief of Staff, Alhaji Ibrahim Balarabe, Bello said the visit was to inspect the ongoing impoundment of one of the four turbines in December.

He said that the other three would be delivered in 2022.

This is a major milestone and to us in Niger state, it is worth celebrating, we do hope that when the project is delivered, it will improve electricity generation, improve economic activities and host of others, the governor said.

He said the impoundment was a sign that the project would be completed within the specified time but raised concerns over the refusal of communities to vacate part of the area even after being compensated.

These communities have been fully compensated, resettlement sites have been allocated to them, monies for construction given to them, I wonder what they are still doing there, he added.

Mr Babatunde Adewumi, Consultant, De-Crown West Africa Company Ltd and Representative of the Federal Ministry of Power, commended the state government for educating the communities on the importance of the project.

Adewumi said that in spite of security threat in the state, no incident had been recorded in the site and lauded the federal and state governments for providing adequate security.

He said the divergence channel had been closed to allow the reservoir to begin harvesting the water needed for power generation in December and assured that the deadline for the project would be met.

The hydroelectric power facility is being built with Chinese assistance on the upper and middle reaches of Kaduna River in Niger State of Nigeria.

The Federal Ministry of Power and Steel of Nigeria is the owner and implementing authority of the project.

Estimated to cost $1.3 billion, Zungeru is the biggest hydropower project under construction in Nigeria.

It is also one of the biggest power projects in Africa to avail preferential loan facility from the Export-Import Bank (Exim Bank) of China.

Construction works on the power plant started in May 2013 and were expected to take 60 months for completion.

The Zungeru project is estimated to generate 2.64 billion kWh of electricity a year, which will meet close to 10 per cent of Nigeria’s total domestic energy needs.

The project is expected to provide employment opportunities to more than 2,000 people during the peak construction period.

The Zungeru hydroelectric project site is located on the Kaduna River near Zungelu in the Niger State, approximately 150km away from Abuja, the capital city of Nigeria.